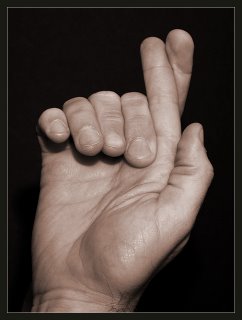 We can dream.
The Elaph Arab media website reported on Sunday that Abu Musab al-Zarqawi, the head of the al-Qaida in Iraq terror group, may have been killed in Iraq on Sunday afternoon when eight terrorists blew themselves up in the northern Iraqi city of Mosul.

The unconfirmed report claimed that the explosions occurred while coalition forces surrounded the house in which al-Zarqawi was hiding. American and Iraqi forces are looking into the report.

UPDATE: Whoo-hoo! Arab media is reporting that he is dead. This could be the real thing!

UPDATE II: Yahoo News is reporting that efforts are underway to confirm that Zarqawi is among the dead after an attack in Mosul.

UPDATE IV: FOXNEWS is now reporting all of the above. Bret Beir has talking to U.S. officials at the Pentagon. A forensic team is onsight for DNA testing. (4:36 pm)
The officials are connecting the fact that Zarqawi's family is disowning him at exactly this same time. On the down side, the Pentagon is wondering why terrorist sites are acknowledging his death and whether it might be a ploy to make the US think he's dead when he isn't.

UPDATE V: Just a thought. If it turns out to be true, was Zarqawi's usefulness to Al Qaeda taking a big hit? Big enought that someone felt he'd be more useful to them messing around with those 72 virgins in the sky?
Posted by Dr. Sanity at 6:41 PM