Today is the 230th anniversary of the United States Marine Corps

Here is a good site to get in the mood to celebrate. And here are the words to the Marine Corp Hymn, which I have known since I was a little girl:

My father proudly served in the US Marines during WWII. He saw action on Iwo Jima, and some of my earliest memories of him were him going through his photo album with me from that time. Until his death last year, the Marines remained one of the most important parts of my father's life; and certainly he consideded his time with them the most important time of his life. The local Marine unit in Fresno, California--where my Dad lived-- performed a very moving flag ceremony at his funeral, and presented me with the flag.

So, Happy Anniversary, To Marines, wherever they are deployed !
May You Always Be There To Protect America, and May We Always Honor You For Your Sacrifice.... 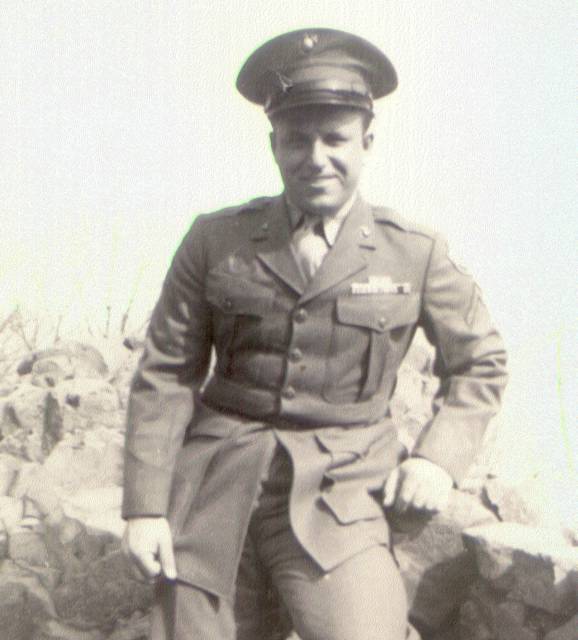