Today marks the 25th anniversay of Ronald Reagan's being sworn in as the 40th President of the U.S. (GM's Corner has more). 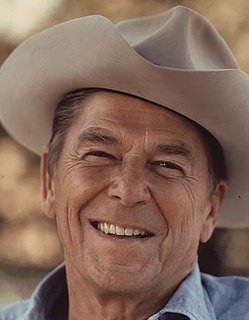 Stop the ACLU has a Reagan tribute, with lots of bloggers linking. Check it out.
Posted by Dr. Sanity at 12:45 AM