"ALL WE ARE BREAKING IS STONES"

Throughout history, Religions have not been particularly tolerant of each other. Destruction of other gods, in the name of yours is standard historical fare.

But we like to think that things are more civilized today; and while it is true that there is considerably more tolerance in the world--in spite of individual acts of perfidy; one religion in particular stands out in modern times as persisting in its long-term goal of systematically eradicating other religions--and even other sects of their own that are considered blasphemous, or if it serves their overall purpose of establishing a caliphate.

No religion is free from a tendency to regard itself as the "one true faith"; and most have had periods in history where they have been guilty of institutionalized hatred toward other religions.
But, having said that, today's fanatical Islamic jihadists are probably the most "equal opportunity" haters of other faiths. They have instituted the most restrictions and oppression toward other religions where they are dominant, yet casually demand that their beliefs be recognized everywhere on threat of violence. Their remarkable disdain and contempt for the religious beliefs of others stems from their delusion that their own religion has reached the "pinnacle" of religious evolution.

The following examples illustrate the "pinnacle" of religious evolution they have achieved : 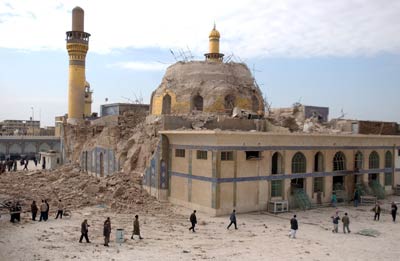 
Men never do evil so completely and cheerfully as when they do it from religious conviction.- Blaise Pascal 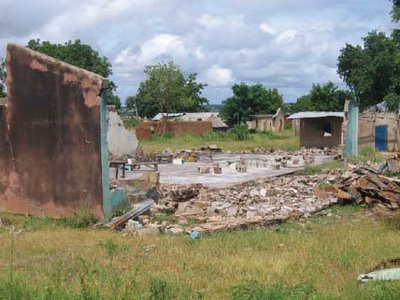 All religions, arts and sciences are branches of the same tree. All these aspirations are directed toward ennobling man's life, lifting it from the sphere of mere physical existence and leading the individual towards freedom. - Albert Einstein 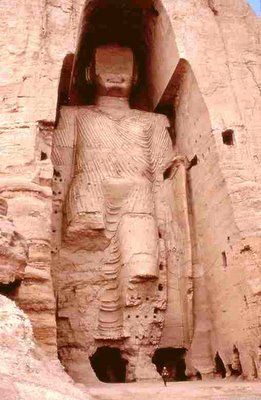 STATUE OF BUDDHA DESTROYED BY THE TALIBAN ISLAMIC FANATICS

All we are breaking are stones - Afghan militia leader

One man's religion is another man's belly laugh. - Robert Heinlein 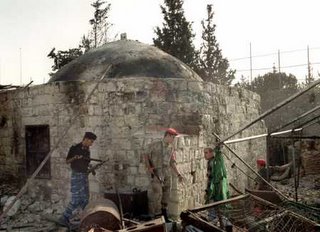 We have just enough religion to make us hate, but not enough to make us love. - Jonathan Swift

Whatever anyone thinks of religion, Thomas Jefferson said it best in a letter to a friend:

I never told my own religion nor scrutinized that of another. I never attempted to make a convert, nor wished to change another's creed. I am satisfied that yours must be an excellent religion to have produced a life of such exemplary virtue and correctness. For it is in our lives, and not from our words, that our religion must be judged.