I immediately began to search for a counterkitten example that exhibited a little less passive surrendering behavior on the kitten's part--and came up with this one:

Which seemed appropriate, particularly since we must remember the character of the indiscriminantly killer- jihadi/kitten we are up against in this GWOT (I used the banned term--so sue me):

...whose envy and rage are nurtured by vile, hate-spewing kitten Imams and Mullahs:

Clearly the West must use all the guile and cleverness it possesses to combat the threat against kitten civilization, so Siggy helpfully forwarded me a top-secret picture of a kitten from the Israeli Mossad (Moused?) working in disguise to gather intelligence against the enemy: 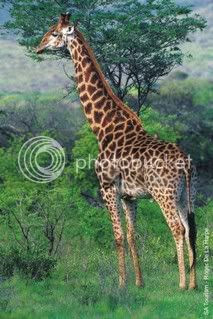 Have a nice day! More serious blogging later.
Posted by Dr. Sanity at 6:33 AM