WHICH IS THE GREATER SCANDAL ? 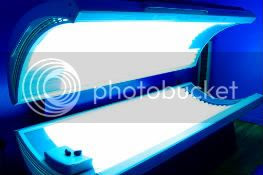 Which do you think is making a bigger splash in the media?

This is how Obama gets back to "substance": 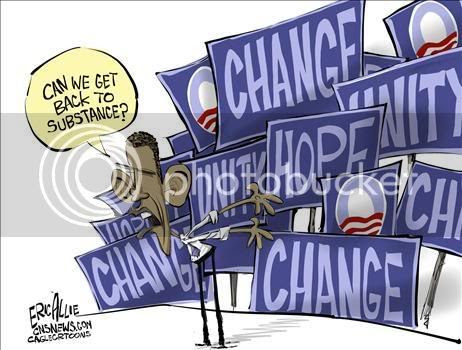 Taheri’s column comports with second-hand reports I’ve received from those with access to top U.S. decision-makers in Iraq. Rather than use his touch-down trip to Baghdad to fact-find and consult with senior Iraqi and American officials, Sen. Obama made a concerted effort to push his post–Bush administration agenda, undermining — in word and deed — current diplomatic efforts in Iraq. Tuesday, the Obama campaign essentially confirmed the details of Taheri’s reporting.

Some will see this interference in foreign policy during a time of war and cry, “Treason!” While the episode truly is a scandal, I will check my emotions — as I find the overabundance of outrage in our politics tiring and toxic. I believe, rather, that the underlying naivety of Obama’s overtures is the more disturbing lesson to be distilled from this discovery.

Despite recognizing security gains in Iraq, Sen. Obama continues to declare the surge a strategic failure because it hasn’t created necessary political progress — an assertion that has been patently false for some time now. Nonetheless, Senator Obama won’t adjust his stance before the election because, as Taheri so aptly points out, “to be credible, his foreign-policy philosophy requires Iraq to be seen as a failure, a disaster, a quagmire.”

Consider the circumstances of Sen. Obama’s trip to Iraq: Not only did he make his first trip to Iraq in over two years only after much prodding, he also laid out his Iraq plan before his visit. Only someone willing to solidify their plan before meeting with subject-matter experts would have the audacity to then pester and pressure those experts to pursue policies advantageous only to him..

Surely Sen. Obama doesn’t want to lose in Iraq? No, he just believes winning or losing there doesn’t matter. Surely he doesn’t really believe our presence in Iraq to be “illegal”? No, he just doesn’t understand existing strategic agreements. And, as explained by Taheri, surely he doesn’t think we can withdrawal in 16 months? No he doesn’t, he just remains politically wedded to a discredited policy.

Read it all....and determine for yourself if this is the man you want to be Commander in Chief.
Posted by Dr. Sanity at 7:20 AM