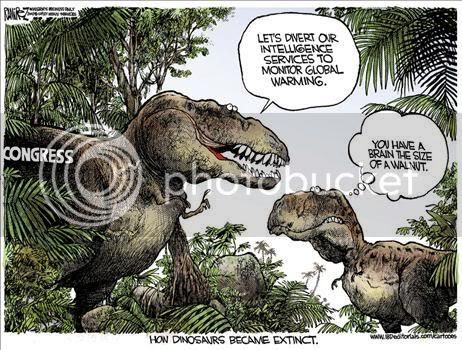 I don't know...a walnut is rather too large to describe some brains. Perhaps "the size of a peanut" would be more accurate?

Gagdad Bob at One Cosmos defines the problem exactly, and notes that the attempts at self-medication only excacerbate the problem :

And this is why it is so easy to be a conservative, because you no longer have to contort yourself with so many lies in order to be thoroughly consistent, both internally and externally. The left confuses their contortions with "nuance," but nuance is simply the left left brain's feeble attempt to keep reality at bay, which inevitably seeps in through the walls, ceilings, and floorboards. Or as Randy Newman sang,

Guilty, baby I’m guilty
And I’ll be guilty the rest of my life
How come I never do what I’m supposed to do
How come nothin’ that I try to do ever turns out right?

You know, you know how it is with me baby
You know, I just can’t stand myself
And it takes a whole lot of medicine
For me to pretend that I’m somebody else

This medicine is called leftism, but it has never actually cured anyone, much less a nation of people. Instead it rapidly worsens the disease it is intended to cure, so that greater and greater doses are required until the patient perishes -- if not literally, then in spirit, as we see in western Europe.

There are far more complicated clinical terms for the kind of "nuanced" behavior Bob describes, but I don't have time today to go into any depth (see here and here if you are up for it) ; so I will just say-- with compassion and concern, of course-- that these people are nuts! and leave it at that.
Posted by Dr. Sanity at 6:16 AM