PRESIDENT ZERO AT MINUS TWO

Obama, looking for a clue on what to do about Iran: 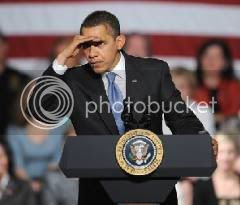 The man is just hopeless when the prearranged script doesn't go as planned....


Seems folks are beginning to figure out what a Zero we have for a leader (if that's the word)--both here in the U.S. 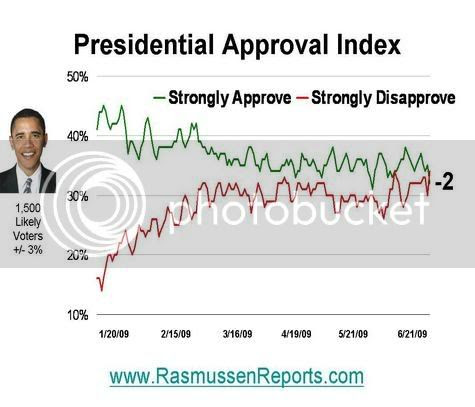 This may help clarify matters for those who wonder what the Iranian dissidents want. I posted it on my blog a while ago. As I said on my blog, we are all getting various things whose authenticity requires skepticism. I'm confident of the channel—a person who is directly in contact with Mousavi and his people—but I can't swear this has been approved by Mousavi himself. Still, I do think it reflects the state of mind of his people. Notice that it doesn't bear his signature; it's from "the office."

From the Office of Mr. Mir Hossein Mousavi

To the President of the USA, Mr. Barack Hussein Obama:

In the name of the Iranian people, we want you to know that when you recently made the statement "Achmadinejad or Mousavi? Two of a kind,” we consider this as a grave and deep insult, not just to Mr. Mousavi but especially against the judgment of the Iranian people, against our moral conviction and intelligence, especially those of the young generation that comprises a population of 31 million.

It is a specially grave insult for those who are now fighting for democracy and freedom, and an unwarranted gift and even praise for Mr. Khamenei, whose security forces are now killing peaceful Iranians in the streets of every major city in the country.

Your statement misled the people of the world. It was no doubt inspired by your hope for dialogue with this regime, but you cannot possibly believe in promises from a regime that lies to its own people and then kills them when they demand the promises be kept.

By such statements, your administration and you discourage the Iranian people, who believe and trust in the values of democracy and freedom. We are pleased to see that you have condemned the regime’s murderous violence, and we look forward to stronger support for the rightful struggle of the Iranian people against the actions of a regime that is your enemy as well as ours.