GATHER YE ROSEBUDS WHILE YE MAY....

The weather forecast is calling for temperatures in the 30's this weekend, so I'm going to put some mulch on my roses and prepare them for winter this afternoon. They are still blooming --this is one of the reasons I love roses so much (besides the fact that they are beautiful and their scent is heavenly): they bloom from spring thru late October, early November. It has been a cold summer here with only a few days in the 80's, but they have still done well.

And, with the announcement documenting the international community's collective insanity that came this morning, I also happen to need to get my blood pressure down and remember that the Greeks understood the process of nemesis (as does Victor Davis Hanson) and the harmartia (ἁμαρτία) that precedes it. In this case, the fatal flaw of western civilization is that it apparently seems to enable and encourage the pathetic likes of the Nobel Prize committee, along with the kind of people currently running around the White House and Halls of Congress.

Before I put them to bed for the winter, here is one last group of pictures from my Rose Garden taken a few days ago. Since I will be moving to California in December, I won't get to see them when they wake up in the spring; but I do plan to have a rose garden at my new home.... 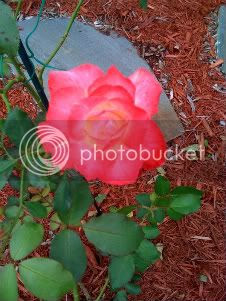 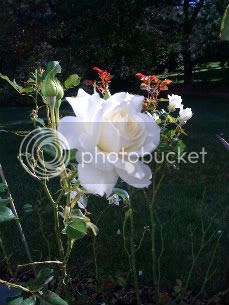 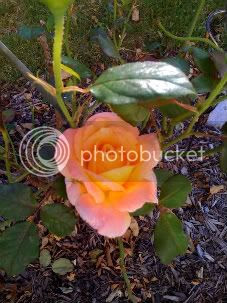 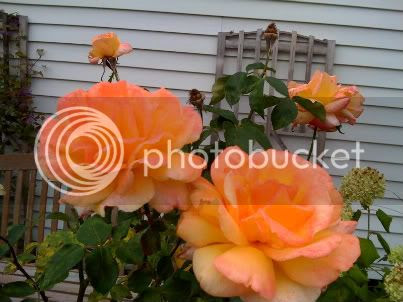 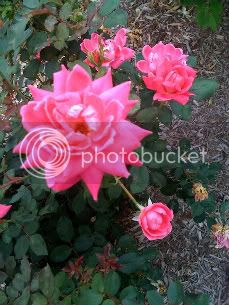 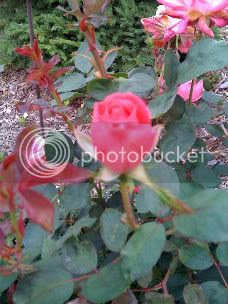 One of my favorites this year, "President Lincoln"--a bright red rose-- grew to over 6 feet tall! Here it is from earlier in the season: 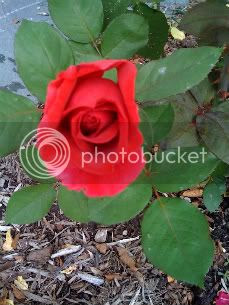 Finally, one of the harbingers of fall, this spider in its web was peacefully waiting for its prey on the perimeter of the garden--you can see him right in the center of the web. He's really huge! I don't particularly care for spiders, but I like the symmetry of the webs. 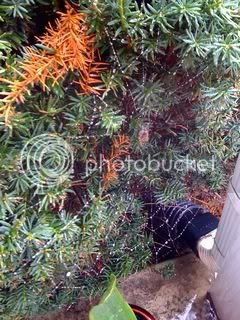