So, everyone, please shut up about the Quran-burning religious nuts at that ridiculous church (who at least don't behead or imprison people of other faiths for not being of their own). The freedom to be insensitive to others is part and parcel of freedom of speech. It's no different when talking about building mosques at Ground Zero; burning American flags; or whatever. Feel free to protest and even despise what you don't approve of.

Personally, I am far less offended by their insensitivity than I am by the flag-burning, America-hating subset of the political left (who believe in free speech for themselves and their special interests; but not for you if you disagree with them). In fact, they will defend to the death their right to keep you silent.

But, there is nothing more...American... than defending some clueless moron's right to make a complete fool of himself or herself.

Or, to model himself after one specific clueless leftist moron, perhaps Terry Jones could just put the Quran in the dirt somewhere and stomp on it? [link] 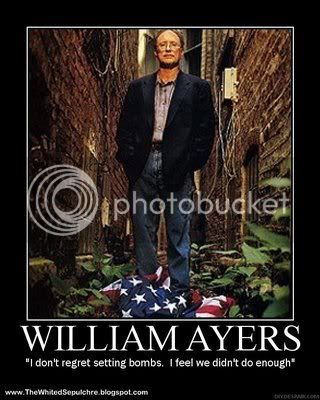 UPDATE: Hoist by their own petard indeed. Funny that they don't see how their argument is reduced to absurdity, isn't it?
Posted by Dr. Sanity at 2:30 PM