TIME MAGAZINE'S "PERSON OF THE YEAR"

Once again, Time Magazine claims to have taken the pulse of the country and has selected its "Person of the Year".

Instead of selecting, say...I don't know, the NAVY SEALS who killed OBL, for example, we get The Protester (sample OWS protester below) 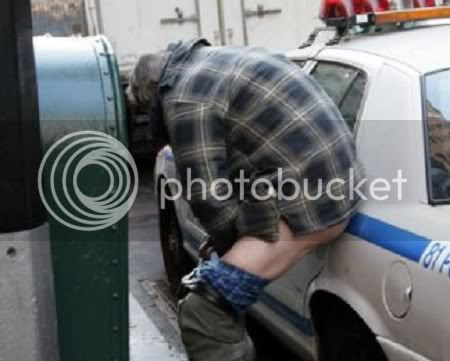 My comments are not to denigrate those courageous individuals around the world, particularly the Arab world, protesting tyranny (and likely to only get more tyranny for their trouble); but Time made it clear the OWS was right up there alongside groups like the Syrian protesters, who are risking their lives on a daily basis.
No. Time just HAD to include the ridiculous OWS crowd, a series of wretched hives of scum and villainy--not to mention uselessness (except to the Democrats who want to pretend that the OWS protesters stand for something other than what the protester above clearly stands for).

I think this says a lot about the current psychology of our media. Or, should I say, its psychopathology?

Ask yourself why the OWS crowd got so much attention in the first place and you will understand why the Time would dearly love to be able to link them to freedom protests around the world. In fact, the article above linking to their announcement gives OWS a rather prominent place in the middle of real protesters for freedom.

Except for several teensy weensy details.

In my professional opinion, the picture above just about sums up the content of the OWS movement; or, to put it another way, what a load of crap.
Posted by Dr. Sanity at 11:39 AM